The undergraduate program consists of courses from the following distinct strands: 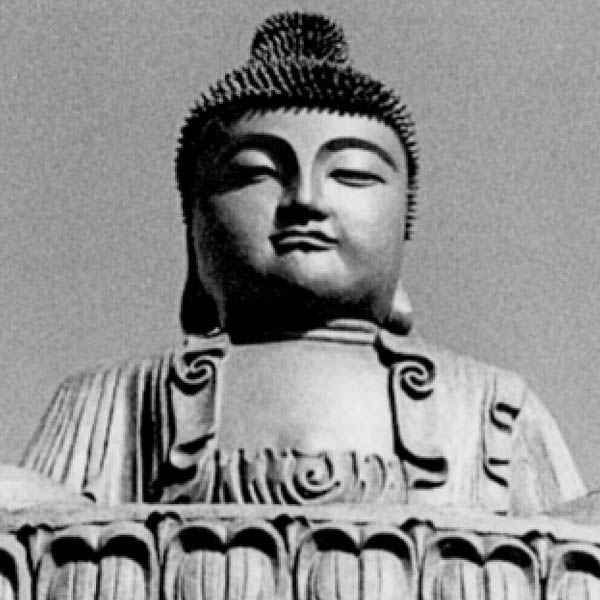 Buddhist Classics
On the eve of his passing, the Buddha instructed his students to take as their next “teacher” not an individual, but “the teachings”—the philosophy and practices leading to self-knowledge and a clear understanding of the nature of reality. This vast body of knowledge, initially passed along in an oral tradition, gradually coalesced into a collection of works known as the tripitaka—the Buddhist classics. In this strand, the emphasis is placed on studying Buddhism not merely as an historical event, but as a living philosophy and embodied discipline. Students learn about, from, and through the texts. 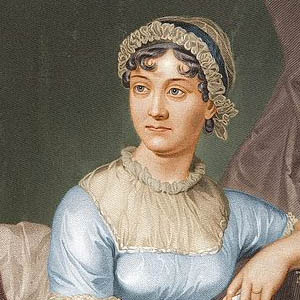 Western Classics
Through exposure to Western philosophy and literature, the student is empowered to understand the frames of reference and paradigms that shape their interpretive faculties. Integrating literature, philosophy, religion, economics, and politics, students develop analytical and expressive skills; their ability to read, write, and think clearly; and cultivate an appreciation of the original sources and their role in shaping modern societies. 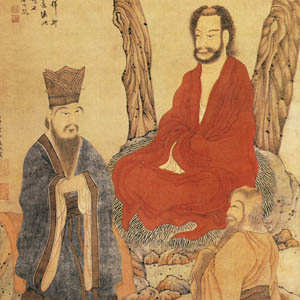 Chinese Classics
As one of the oldest civilizations in the world, China’s longstanding tradition of classical literature confronts issues of universal human concern: What is the ideal of a good person? What does it mean to live a good life? What are the virtues? How can we achieve personal transformation? How should we relate to other people as well as to the natural world? How should we face death? Chinese Classics invites students to explore China’s formative thinkers and dominant modes of thought through the exploration of significant philosophical, literary, and aesthetic works. 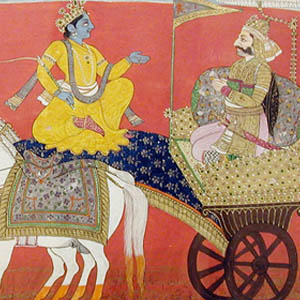 Indian Classics
The diverse schools of thought—from the Upaniṣads and Sāṃkhya to the contemporary social philosophy of Swami Vivekananda and Mahatma Gandhi—offer students compelling descriptions of the human condition, not to mention vestiges of the stirring debates that ensued between philosophical schools. Following Indian tradition, no views are to be accepted unless the students’ direct experience corroborates what they read. By understanding the texts in the spirit of transformation intended by their authors, students will develop the capacity to see the world through a traditional Indian perspective. 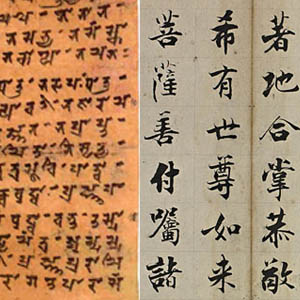 Language
In the Chinese or Sanskrit Language Tutorial students will work toward and engage in careful reading of selections from primary texts in the original language, participate in classroom discussion of those texts, and develop and communicate their ideas about those texts in written format. By engaging with a primary text in its source language, students will grapple with the challenges and complexities of interpretation and translation, thus acquiring a nuanced appreciation of how ideas and thoughts become distinctively formed and conveyed through written words and language. 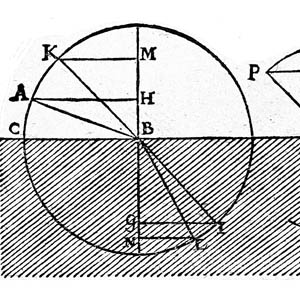 Mathematics
In addition to gaining college-level mathematical skills, such as constructing geometric and analytic proofs and applying simple calculus operations, students will look into and reflect on one of the main human processes for gaining knowledge. The main activities of the Mathematics strand—reading the primary texts, performing demonstrations, and engaging in discussions around the materials—develop in students the propensity to raise and ponder important questions and provide them with the learning tools to explore and address those questions. 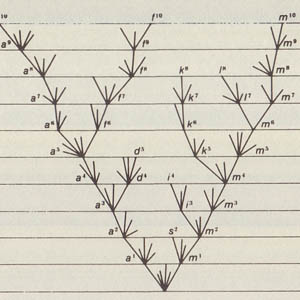 Natural Science
Through reading primary sources and replicating classical experiments, students are introduced to the revolutionary and paradigm-changing discoveries that chronicle the history of science and fundamentally alter the way we view ourselves and the world, both in the past and present. The curriculum approaches the scientific discipline from three perspectives: science as a method of inquiry, the scientific practitioner, and the complex relationship between science and the larger cultural milieu from which it grows. 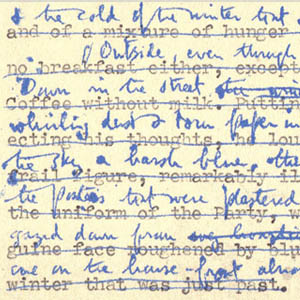 Rhetoric and Writing The ability to write is not viewed merely as a skill, but is instead considered integral to the ability to think clearly and critically. Careful attention to developing writing skills is woven throughout the curriculum, with Rhetoric & Writing courses during the freshman year and thesis writing courses in the senior year, ensuring students are properly supported at every level, from the basics to their highest potential. 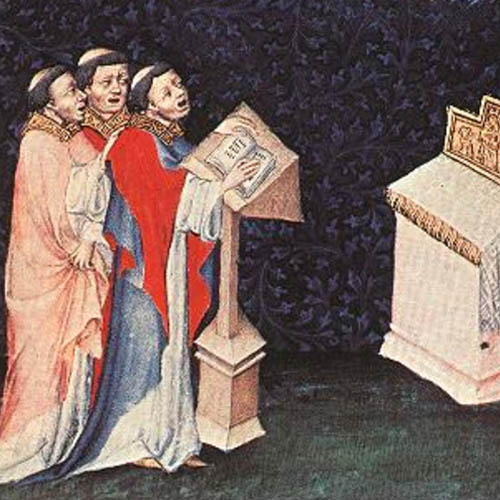 Music
Students develop skills to listen, understand, and communicate in yet another “language” while also gaining an appreciation of the diversity of expression possible in musical languages. As students gain familiarity with the symbols, language, and style of each work, they will also practice exercises drawn from each musical tradition. This combined engagement in practice and analysis is simultaneously deeply intellectual and emotional, revealing over time not only the interconnected relationships between one’s own feelings and ideas, but also opening up new understandings of others’ perspectives and experiences.